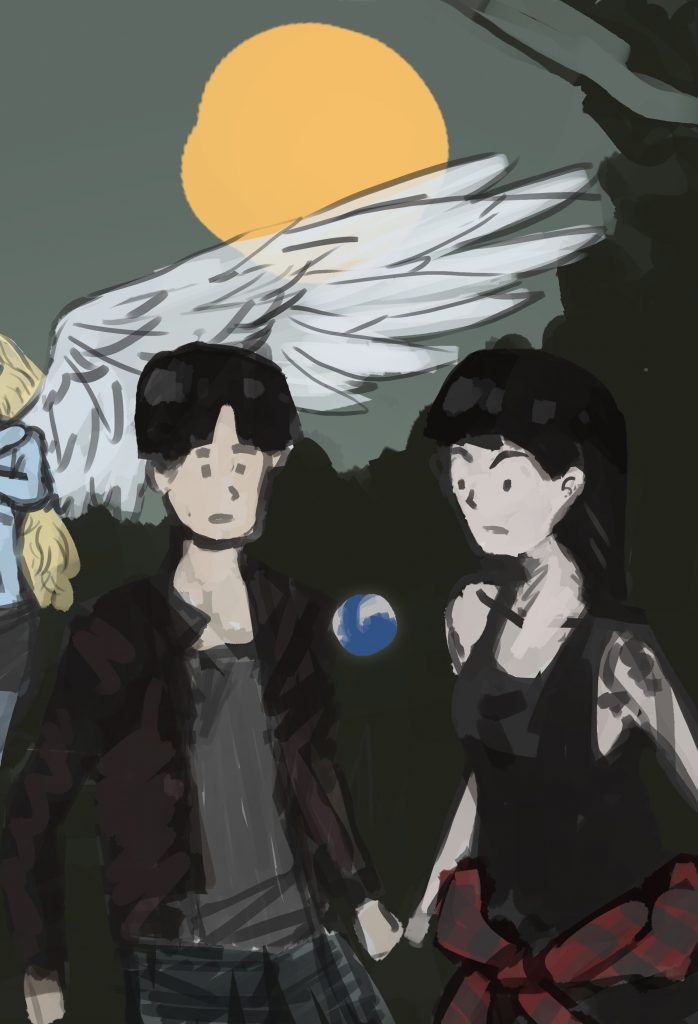 Do you recall the time I was abducted by aliens?

When I could end the war between the clans on the planet Alba with five other children?

Do you Remember the fairy Skye, the forest elf Himself, the little girl Pineapple who prefers to be called Banana?

Do you recall I thought it was all just a dream? Well ...

Talisker is 17. After the tragic death of his girlfriend, Winnie, he sets out to find himself in Scotland.

Before he steps into adulthood, he wants to take the time to find out what really matters in life.

Meanwhile, peace on the planet Alba is thoroughly disrupted. The neighboring planet of Saxonia has been hit by a virus that has killed all women. Desperate and cruel, the Saxogasques travel to Alba to kidnap the women there. The Albanans see no other option than to call the Uisque Beatha gang again. But what is the connection with the ultra-smart Professor Dr Gavin Nathan Cooper and his beautiful wife, the supermodel Gwen? And why does the American Craig, on his way back from Australia, end up in the Parisian grocery store of Aban Ben Abou?

While Talisker struggles with images from the past and the harsh reality of loss, he is again overloaded with responsibility he never asked for. More adventure, more drama, more war, more encounters. With direwolves and dragons. With kings and queens. And with angelishmen!